Never go on trips with anyone you do not love. – Ernest Hemingway

Being two wandering souls somewhere separated, living on different sides of Europe, a mutual motorbike friend brought the ADV Hoppers souls together, and a new adventure team with big dreams was born.

Agata already had big experience in motorbike travelling all over the world. Through the years she rode Africa, Europe and Asia, even South America shines on her list.

Joris spent his life travelling for work, living and working in Africa, and Eastern Europe. He got to know different cultures and ways of living. Though he travelled by 4×4, his motorbike is his passion for the last 28 (or so) years.

Linking these two adventurous people resulted in some nice trips over the last couple of years. Balkans, Iceland, Cuba and several smaller trips within Europe. Bit by bit a bigger plan was growing, as the team seems to be a match (most of the time anyway), and able to attack any track… 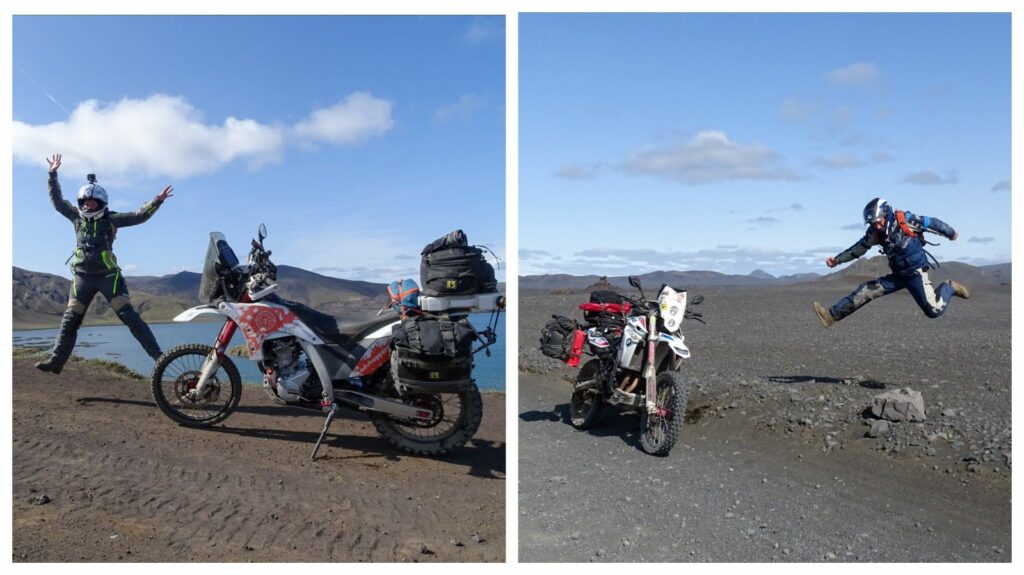 Works as a Clinical Trial Manager in an international company. On the motorcycle since the autumn of 2009. She has ridden nearly 200 000 kilometres across Europe (various regions including Iceland), Africa (Morocco, Western Sahara, Mauritania, Mali, Burkina Faso), South America (Colombia, Argentina, Bolivia, Chile) and Asia (Georgia, Armenia, Nagorno-Karabakh, Bhutan, Indian Himalayas, Kyrgyzstan). She is not afraid to travel alone into the unknown – in 2013 and 2014 she rode solo through the Western Balkans. The blog reporting her trip to Morocco, entered the top ten-best travel blogs in the category of “Travels and the Wide World” in the Polish Blog of the Year (Blog Roku) contest of 2011 . She shares her motorcycle passion with the love of skiing.  In her free time she works out at the gym and does some in-line skating (she has even completed a marathon). Motorcycling for her means freedom, escape, a way to express herself. It is a way to travel the world and at the same time the point, around which her world passionately turns nowadays. 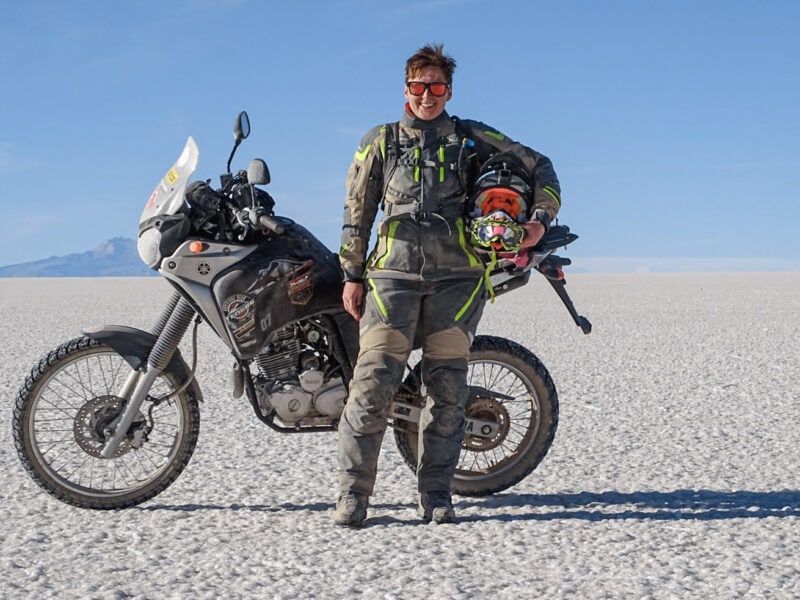 After his studies, Joris had to fulfil his military service, where he choose the Para Commando Unit in the Belgian army, and that’s where he got the chance to see a big part of the world. Here he found his love for Africa, and decided to look for work in that part of the globe. That’s where his professional travel started. Taking him over Africa back to Eastern Europe where he met the other half of ADV Hoppers. Being on a motorbike for almost 30 years, and travelling, Joris found Agata’s idea for a world trip more than fitting. His adventurous spirit and technical background as an engineer will make the ADV Hoppers team more complete in their challenge to travel the world. 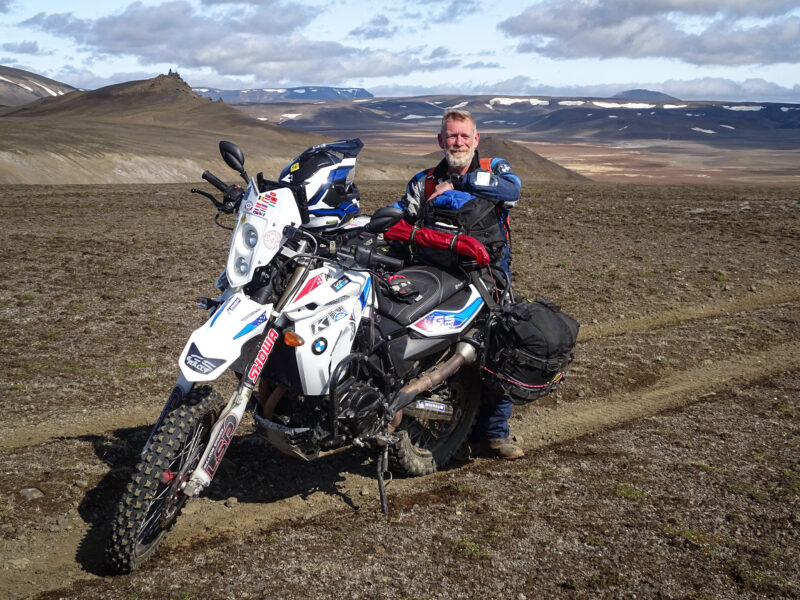 We are very proud that our passion and plans were recoginisded by Wolfman Luggage, one of the very known brands among adventure motorbike travellers. They have been “with us” on all ADV Hoppers motorbike trips and in 2021 we became their brand ambassadors. We are very excited and thankful for this opportunity. 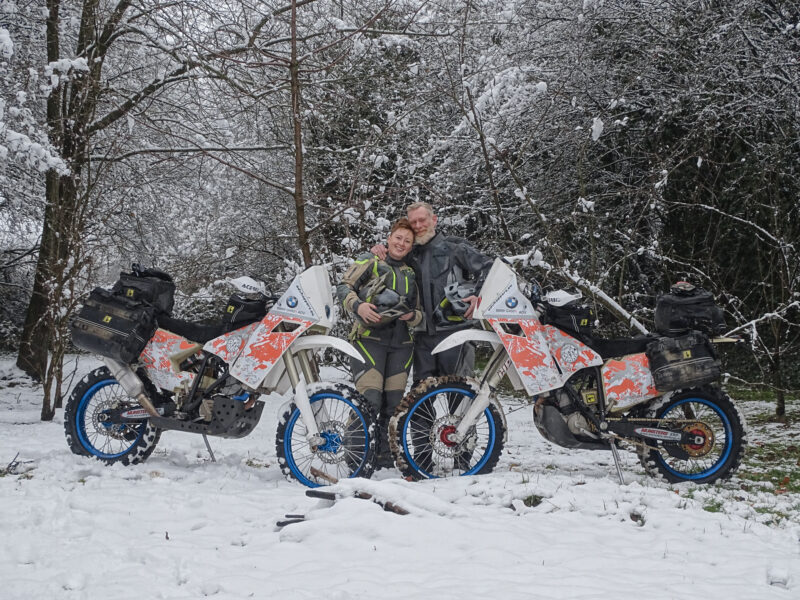 JUMPING IN TO ADVENTURE WITH: 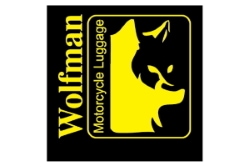 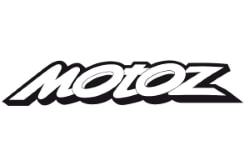 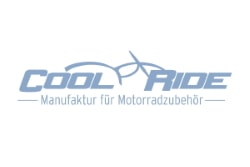 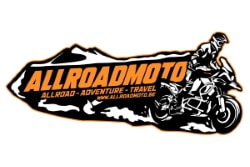 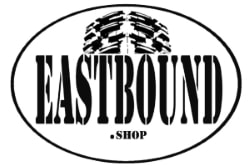 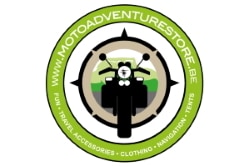 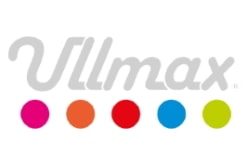 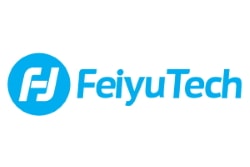 When you can't get enough of looking at one - it m

We got a package delivered today. Actually Joris g

What are your plans for ealry June? IZI Meeting is

We were in a desperate need for a "weekend out".